← more from
Metropolis Records
Get fresh music recommendations delivered to your inbox every Friday. 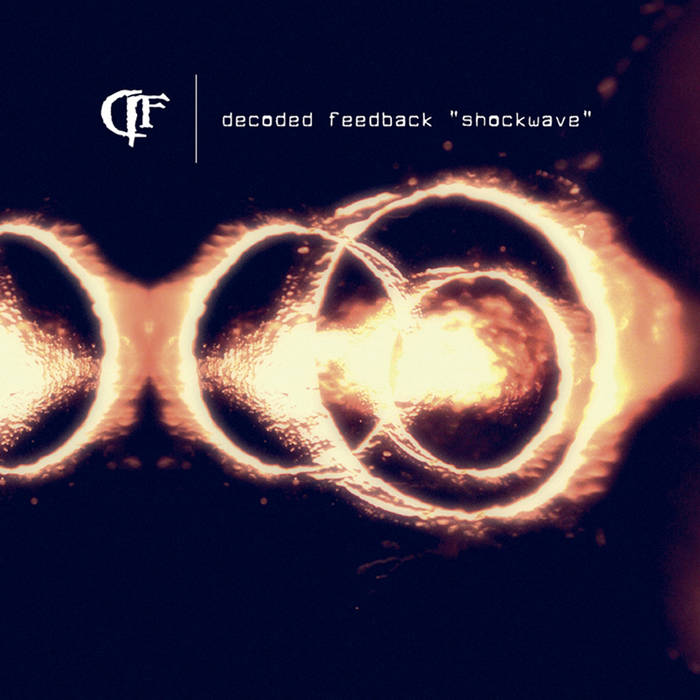 Decoded Feedback have stepped up to the plate and delivered a grand slam of aggro-industrial into the mouths of believers who feel true Industrial music is dead. This European/Canadian duo have assembled their finest album yet, with angry rash vocals, hard edged basslines, distorted beats, crystalline melodies, and sweeping synths that will envelop you as their “Shockwave” hits. A monsoon of sounds, “Shockwave” hits like a sledgehammer into glass and doesn't quit until everything is broken and bruised. The album features 11 tracks of pure industrial as well as a video for the single “Phoenix.”

Bandcamp Daily  your guide to the world of Bandcamp